Stater Bros. Markets Ranks Among Top 10 Supermarkets In The Nation Stater Bros. Markets has once again been included among the top 10 “best places to shop for groceries” in America according to the July 2017 issue of a Leading National Consumer Magazine.

The Company was rated 9th across the nation climbing in rank from the last published survey.

The ratings were based on survey responses of over 50,000 of the magazine’s subscribers about their experiences at 62 of America’s leading supermarkets, supercenters, and warehouses. 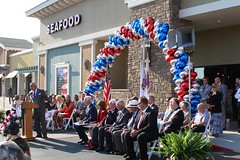 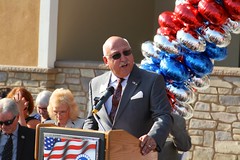 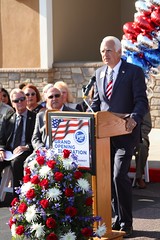 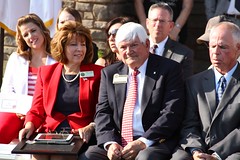 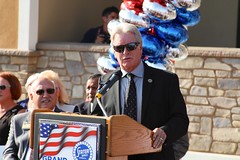 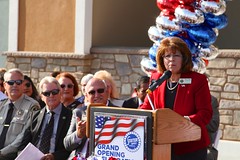 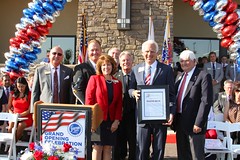 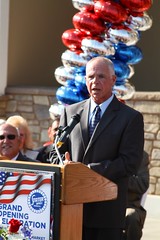 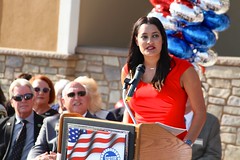 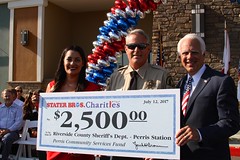 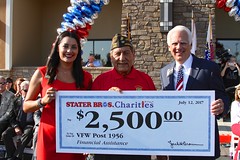 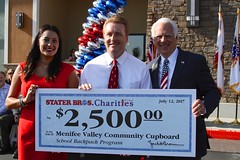 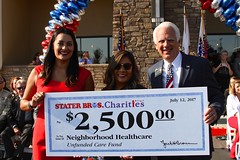 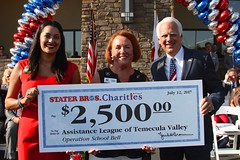 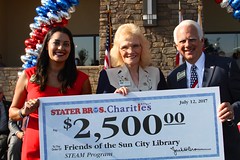 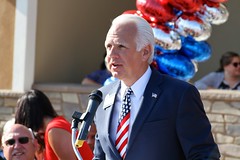 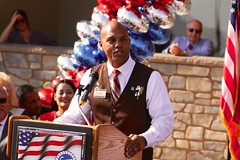 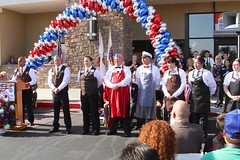 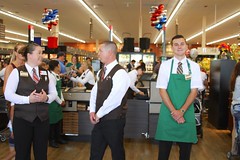 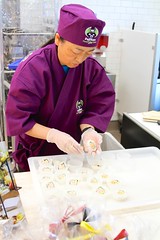