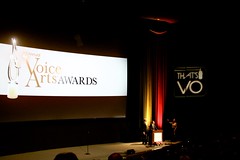 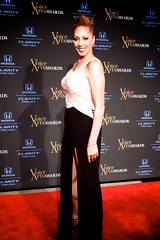 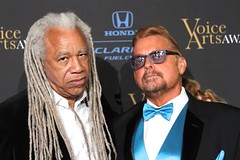 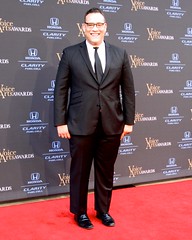 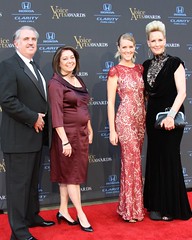 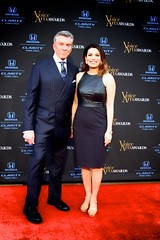 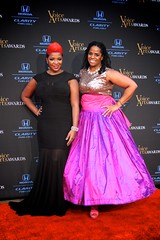 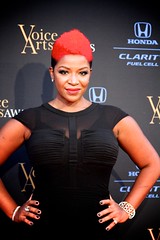 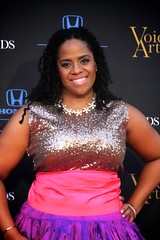 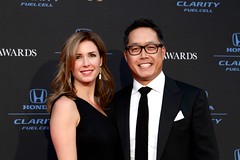 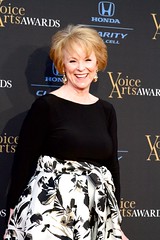 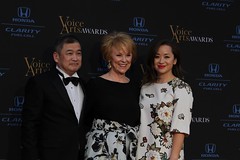 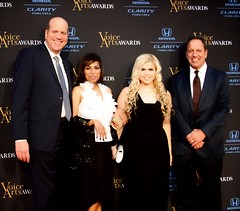 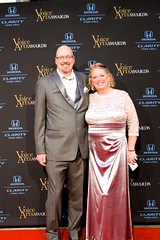 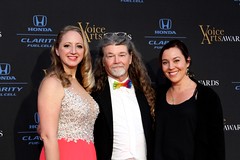 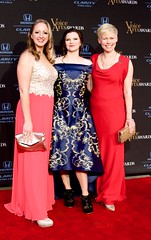 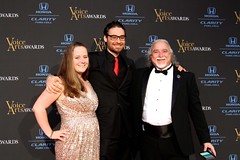 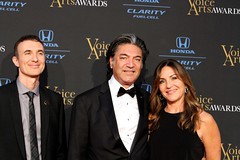 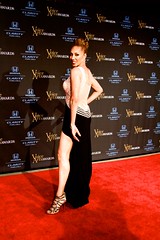 About the Organization
The Society of Voice Arts and Sciences (SOVAS™) was established on August 26, 2013 under the New York State Department of State Division of Corporations, pursuant to the Not-for-Profit Corporation Law. The founding members, Rudy Gaskins and Joan Baker, created the SOVAS™ in direct response to a growing need to provide education, training and job opportunities in support of working voice actors and those people seeking to establish gainful careers as voice actors. At its core, SOVAS™ was first conceived in the year 2005 as a book written by Joan Baker, called Secrets of Voiceover Success. This was the first book ever the chronicled the career journeys of America’s top voice actors, unveiling practical career guidance as it primary theme. Traditional book signings followed and gradually grew into ticketed community events and workshop offerings for the public. These events evolved into an annual career expo named That’s Voiceover!™and the Voice Arts® Awards which are the two primary components of SOVAS™.

Mission Statement:
The mission of Society Of Voice Arts And Sciences™ (SOVAS™ ) is to connect job seekers to the consummate sources of training, education, mentoring and employment opportunities required to create and sustain a successful career in the voiceover industry.
Our mission is accomplished through the ongoing development and administration of programs featuring educational events, financial scholarships, job placement, meaningful networking opportunities and awards recognition through the Voice Arts® Award program.